Delivered under the Similitude of a Dream 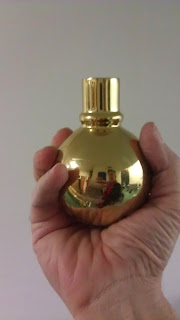 For the last ten years or so I have been kicking around the premise of a Christian-based concept album based on a story that came to me in a dream.

I remember the whole thing playing out in my mind, and when I woke up around 3 a.m., I got up, grabbed a pen and paper and started scribbling down the story. It made a lot of sense then, and as I revisit the late-night scratchings, it still makes sense.


It sits in two places. It sits in a black and white composition book stuffed in with the other paper "art" that exists in the microcosm of my studio. It also sits in my mind, another microcosm of sorts.

I am feeling very creative towards this concept (not an opera, rock opera, or musical per se). I am working on the first song which is a re-hash of another song I wrote in the 90's. It's coming out well. I think that this will be my next recording project.